Have you heard of rainwater harvesting? Although I have a rain barrel that gathers water from my gutters at home, I had no idea that harvesting rainwater was done on a large scale until I toured the Bar Keepers Friend facilities.

I had the pleasure of walking the grounds of BKF with Paul SerVaas, president of SerVaas Laboratories, the parent company of Bar Keepers Friend. One of the highlights of the tour was when Paul took me outside and showed me their rainwater capture system. Fifty percent of the water in BKF liquid products is rainwater from the roof of their facility. (BKF triple filters and UV sterilizes the rainwater before use.) Paul believes BKF might be the largest user of recycled rainwater in Indiana. As an organization, Bar Keepers Friend strives to use as few resources and as little energy as possible when manufacturing its products. Collecting rainwater and storing it for later use is one way BKF accomplishes this.

Bar Keepers Friend began harvesting rainwater in 2018. BKF has six tanks that hold 3,500 gallons each for a total of 39,000 gallons. I asked Paul how many gallons a year they harvested and he said,  “Prior to adding on to our building in 2020, we captured ~500,000 gallons per year. After adding more roof for capturing water we are up to about 750,000 gallons per year.”

The Many Benefits of Rainwater Harvesting

“Rainwater harvesting, collecting rainwater from impervious surfaces and storing it for later use, is a technique used for millennia. Industrialized societies rely primarily on centralized water distribution systems, but limited water resources and stormwater pollution are recognized as serious problems. Rainwater reuse offers a number of benefits.” — EPA.gov Municipal Handbook for Rainwater Harvesting

The Importance of  Harvesting Rainwater

Rainwater harvesting may be one of the keys to continued access to potable water in America. Over the last century, Americans have enjoyed an abundance of clean, safe, and readily available water. That could change. Over the last decade, sustained droughts that have strained our water supply. Continued population growth and climate change will put even more stress on the water systems in the USA. According to the GAO (Government Accountability Office), 36 states anticipate water shortages over the next two decades.

We’ve observed Earth Day in America on April 22nd since 1970. If you’d like to do more than watch from the sidelines this year, here’s an action you can take. I mentioned that I have a rain barrel. It was easy to set up and use. I ordered it online, set it next to a downspout, attached it, and now I use the water in my garden. If you’d like to learn more, check this out from Purdue.edu Rain Barrels. 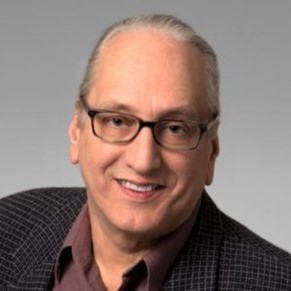 Randy Clark is a speaker, coach, and author. He publishes a weekly blog at Randy Clark Leadership.com. Randy is passionate about social media, leadership development, and flower gardening. He’s a beer geek and on weekends (after COVID-19) he can be found fronting the Rock & Roll band Under the Radar. He’s the proud father of two educators; he has four amazing grandchildren and a wife who dedicates her time to helping others. Randy is the author of the Amazon bestseller The New Manager’s Workbook a crash course in effective management. 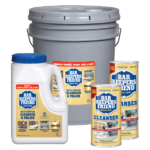 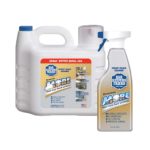 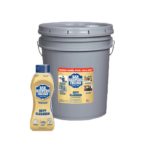 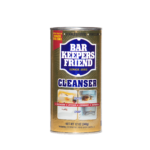 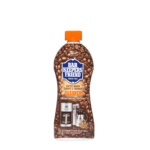 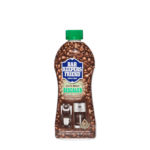 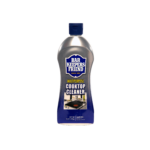 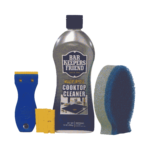 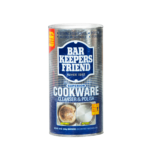 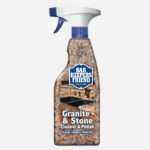 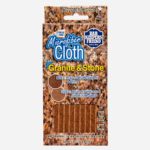 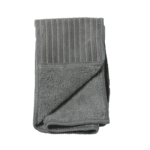 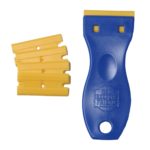 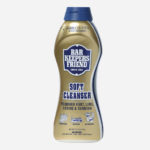 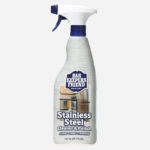 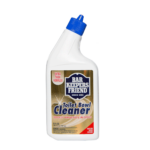 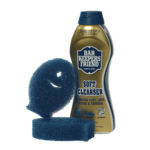